Here is a collection of links and resources for work and experiments I've been involved with. They're loosely organized by overall topic, theme or project. 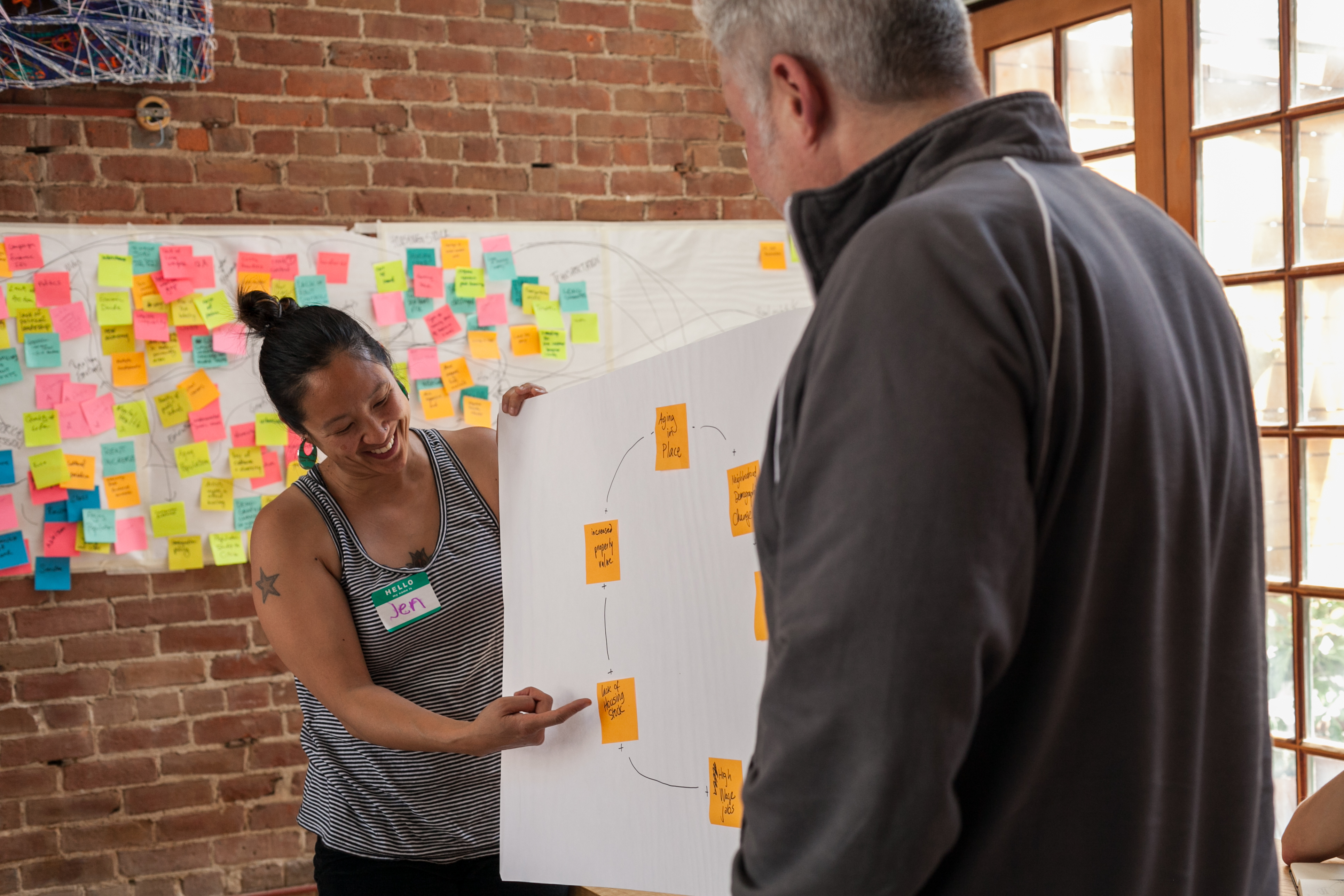 As engagement lead for The New School's Journalism + Design program, I've co-developed workshops and resources to help journalists use tools from a practice called systems thinking to understand and address complex problems in their reporting, in their newsrooms and with their communities. We've hosted dozens of trainings in newsrooms across the country, facilitated deep discussions on how to improve coverage of complex issues such as housing and crime, and led workshops at conferences such as SRCCON and People-Powered Publishing. Below you'll find a few links to some of our workshop resources and writing on the intersection of systems thinking and journalism.

Creating a culture of listening in journalism 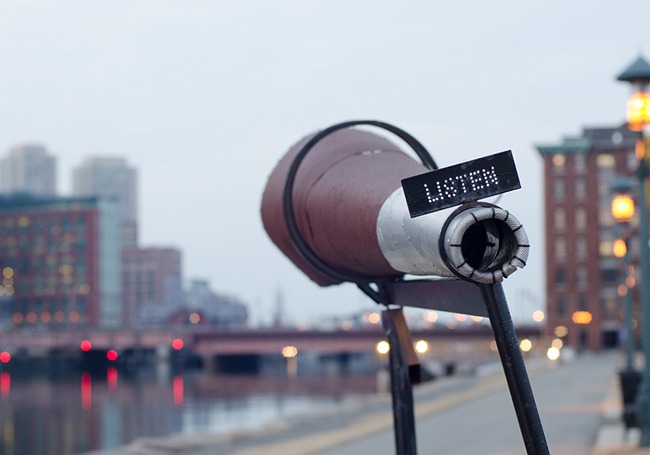 In March 2018, I organized a convening of community-minded journalists and funders on behalf of the American Press Institute to discuss how an emphasis on listening can help newsrooms build and strengthen relationships with the communities they serve. I wrote a report from the insights that surfaced at the event and follow-up research offering a practical guide for journalists to adopt strategies centered on deep listening. 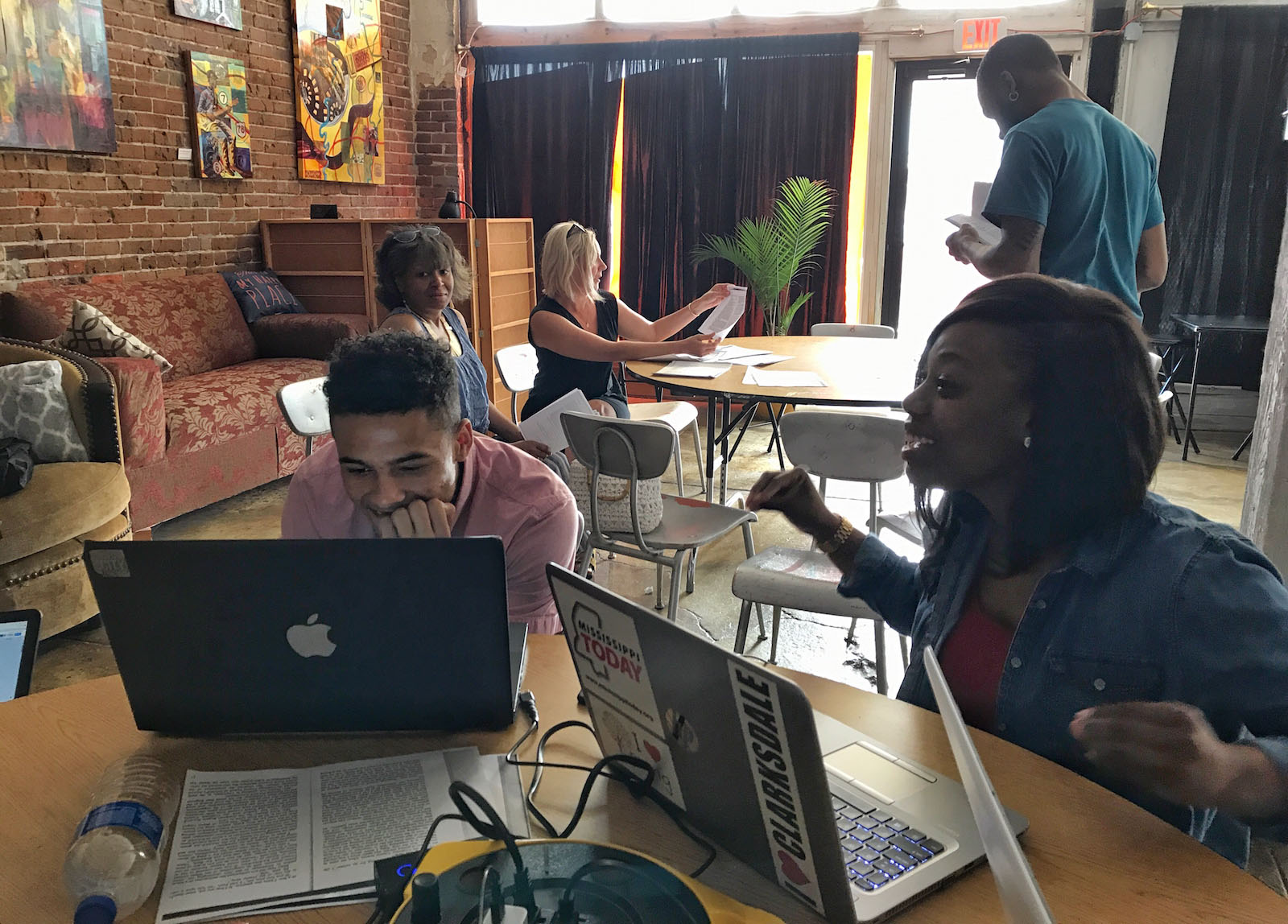 A key focus of my work is rooted in facilitating collaborations among newsrooms and developing creative partnerships with media, arts and community groups. Here are a few examples of collaborations I've helped engineer and support. 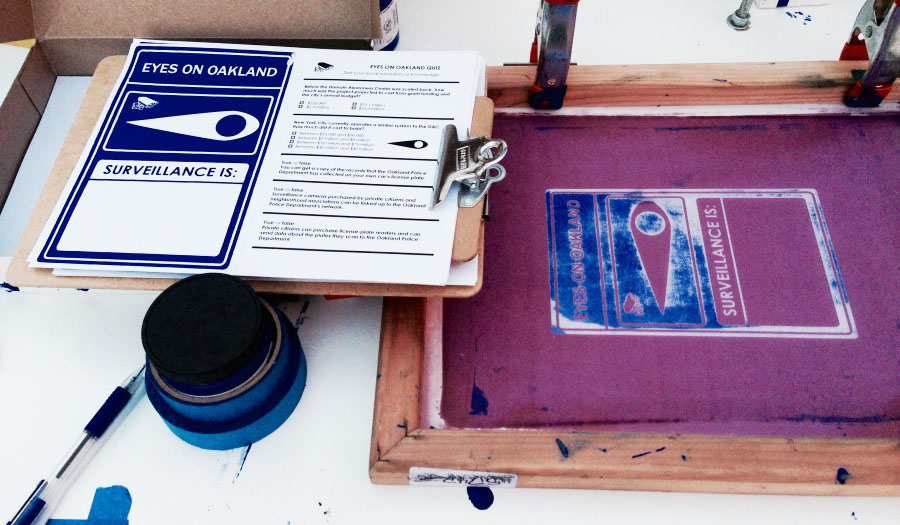 In 2015, I worked with a group of artists to launch Eyes on Oakland, a roving, interactive art exhibit at the Oakland Museum of California that sought local perspectives on police surveillance. The project mixed social practice art with engaged journalism, sparking fact-based conversations on surveillance technology through a mobile newsroom and a community-sourced installation.

In 2015, spearheaded a collaboration between The Center for Investigative Reporting and the California College of the Arts to create a class entitled "Animated Investigations." With Assistant Professor Christoph Steger, I have helped shape the class and curriculum, and identified opportunities for CCA students to bring their creativity to CIR. 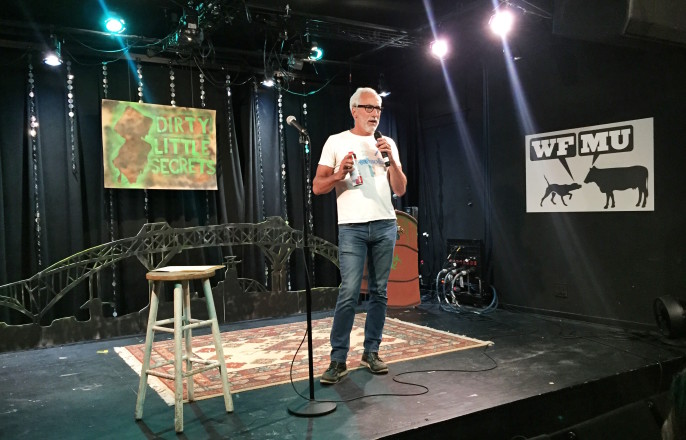 In 2016, The Center for Investigative Reporting teamed up with independent radio station WFMU to host a series of stand-up comedy shows based on original investigative reporting on toxic contamination from newsrooms in New Jersey. The result: Toxic Comedy.

Conceived as part of the Voting Block collaboration in New Jersey, I helped design an initiative with local newsrooms to facilitate "political potlucks" in their communities, convening neighbors over a meal to discuss the state's gubernatorial race. We used the dinner table as a space for civic conversations that helped center the needs of local communities in newsrooms' election coverage.

Voices from Standing Rock and beyond 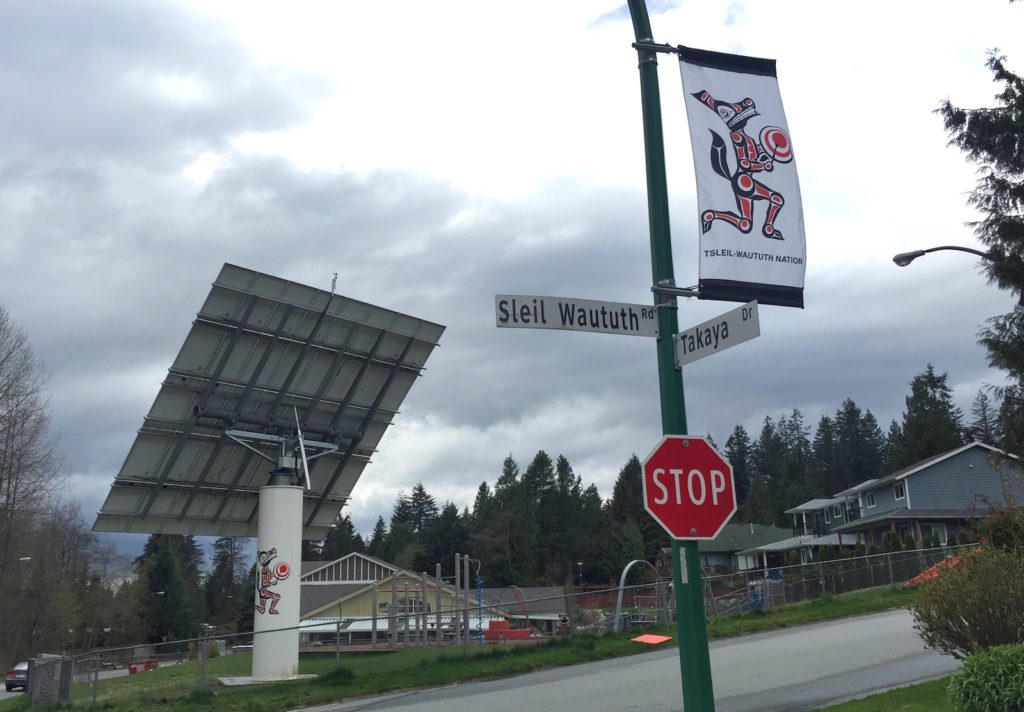 As part of Reveal's Chasing Energy series, I led a variety of creative engagement initiatives to spotlight local perspectives on new pipeline developments from Standing Rock to Trans Mountain, from a listening tour along the proposed pipeline route, to a voicemail line that solicited messages from our listeners about Standing Rock.